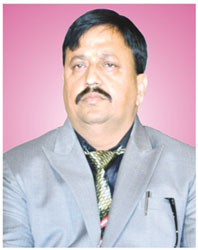 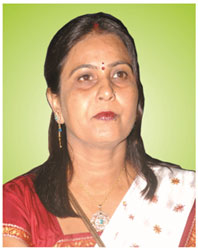 She has been bestowed “Rashtriya Shiksha Ratna” award by Indian Economic development & Research Association for the year 2008. 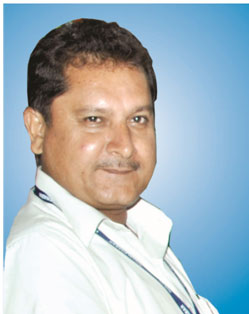 He has 15 years working Experience in Real Estate. 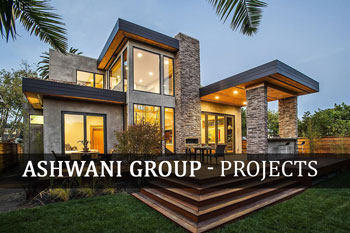 Make an enquiry related existing or upcoming project. Our person would provide all information to you.